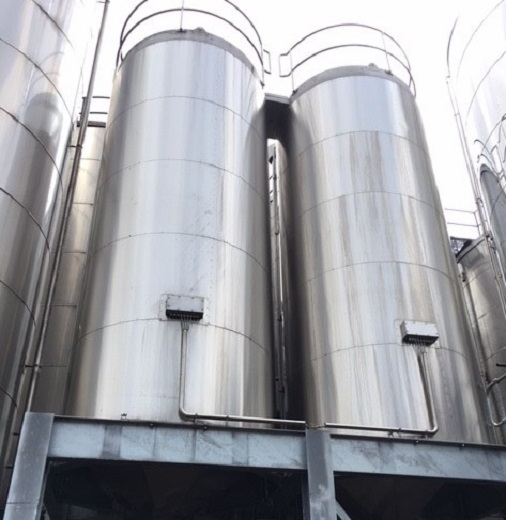 A large brewing company wanted to change from using glucose and fructose in their brewing and cider making process to using only a single liquid sugar product on site which is sucrose.

In order for this change to occur a number of modifications to the existing equipment on the site were required.